I strive to bring a local voice to the concerns of Mason, Thurston & Grays Harbor county citizens. 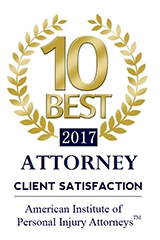 Call us before you talk to the other driver’s insurance company and let us find the resources to be made whole again.

Boundary disputes can tear good neighbors apart. Let us help you restore your property and peace in your neighborhood.

When Landlords who care get taken advantage of they need solid legal counsel to help them.

When you have trouble at work it can be very personal. You want someone in your corner to help you navigate the nightmares and help resolve problems.

Good business entities benefit from advice from legal counsel who cares. Let us help you get up and running as a thriving business.

I strive to bring a local voice to the concerns of Mason, Thurston & Grays Harbor County citizens and visitors in the following ways: 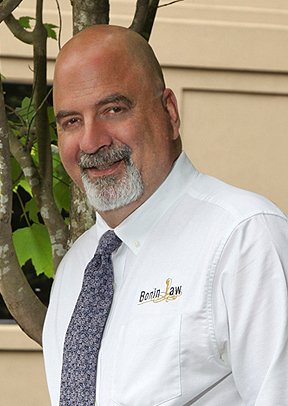 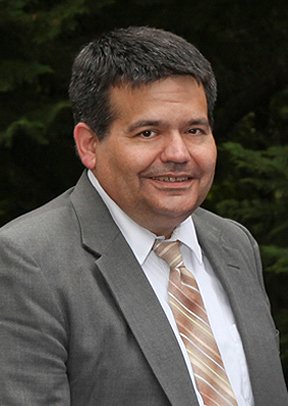 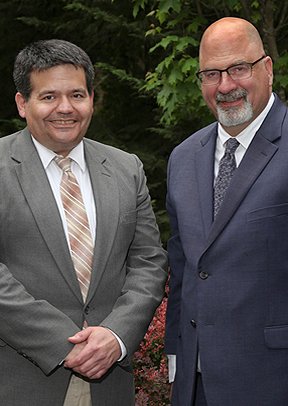 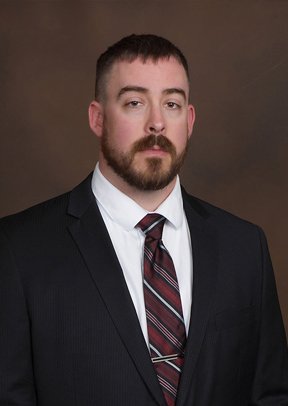 John is licensed as an attorney in the state of Washington and both federal districts within Washington state. John started practice in 1996 after moving on from a career in the news industry. John immediately began applying his love of learning and his never ending desire to ask questions toward becoming skilled legal counsel. John prides himself on being the best choice for first contact on your legal needs. If John can’t help you himself, he will try to help you find the right person for the job. 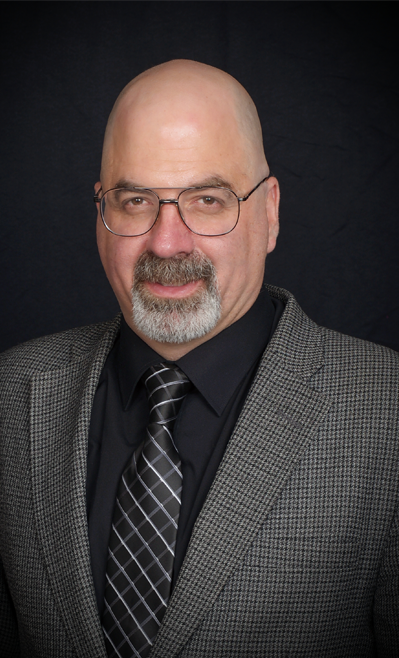 Henry has been a licensed attorney since 2000 after graduating from Gonzaga University’s School of Law. Prior to that he received his bachelors degree from the University of Puget Sound with a major in Politics and Government with a minor in Public Administration. His career began working at a small law firm where worked in a variety of areas of the law from personal injury and administrative law, to family law and criminal defense. He has been successful in litigating Class A felonies and robbery charges all the way down to thefts and traffic infractions.
Hanks hobbies include playing the guitar, water sports and golfing. In twenty years as a lawyer Hank has hundreds of trials under his belt. Hank is a Mason County native with a very likable disposition. 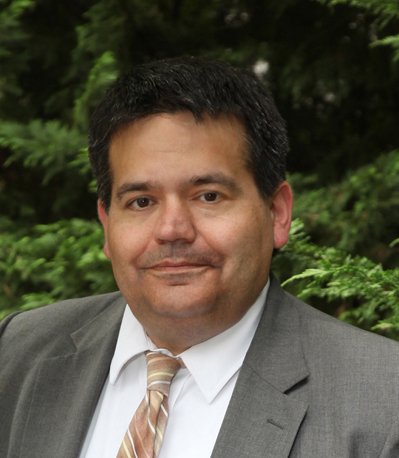 Trevor has been working with Bonin Law for nearly 10 years in various capacities. Prior to engaging in the legal field, he served in the US Army protecting those abroad. His dedication and attention to detail ensure that your case leaves no stone unturned. 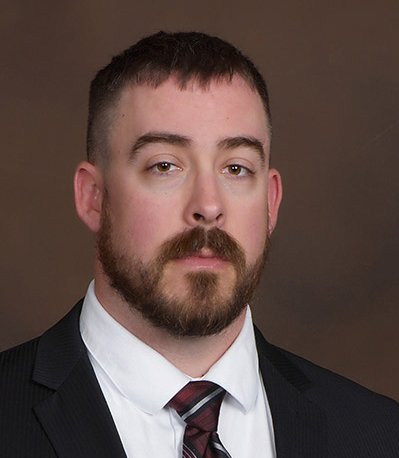